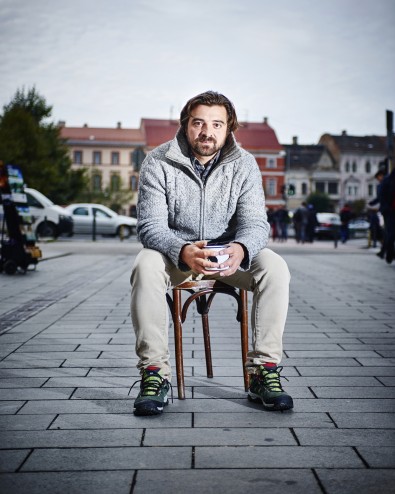 What’s your professional area activity?
I was working in an advertising Agency.

Is it link to your project in a way?
The campaign is not directly linked with my job, but the previous experiences help me right now in the “Light for Romania” campaign.

What’s your project?
“Light for Romania” means to search for people and schools without electricity and bring them solar panels (for light, charging phones, TV, computers). Till now, we bring light to 4 schools and 24 houses.

When did you start?
We started in April 2013 with “light for Ursici”, a small village in the Hounedoara County, and we bring light to 14 families in Septembers of the same year.

How was the idea born? 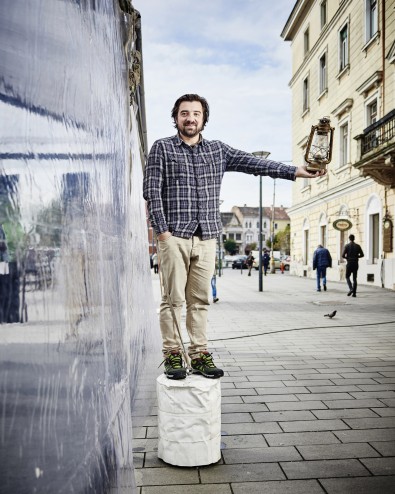 All started in 2008 in Ursici, when I’ve been there with clothes and food for people. I found out that they don’t have electricity. In the next years I returned to Ursici and the problem perdured, the authorities didn’t solve it. I did some research on the internet to find out the locally solution for the Ursici Houses, and the solution was the solar energy (photovoltaic panels).

The central and local authorities did nothing, so I started the campaign to inform the public about this situation and to raise funds.

After the success of “Light for Ursici”, may person contacted me and gave me info about other houses and schools without Electricity. So, step by step, the campaign became national: ‪ “Lumină pentru România”- “Light for Romania”.

What changes do you want to create?
On the short term, to bring light to all the person without it. Light means, electricity, access to information and education. On the long term, to give an example that we can change things in Romania – Free Miorița!

What’s next, what do expect? Any more details?
The objective is to rise more funding to bring light to all families which are living in the dark. According to the 2011 Romanian census, there are more than 100.000 households without electricity in the country.