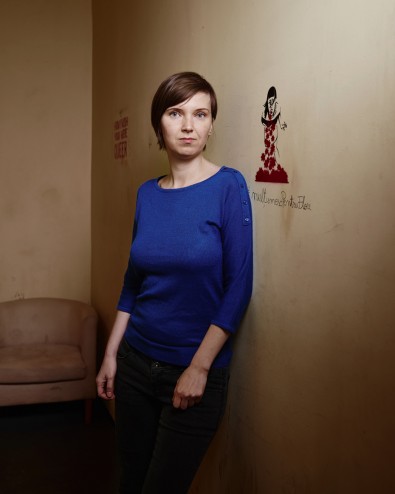 What’s your professional area activity?
I  work in several areas, and for the past 7 years, feminism is one of them.  I worked for many years as a Spanish translator and interpreter. I also worked in feminist projects. At the moment, I am working in projects related to migrants and migration. This year, I obtained the title of Doctor of Political Sciences with a research thesis about women’s political representation in Romania in the context of Europeanization, after three years and a half of research in the Department of Political Science of SNSPA Bucharest (National School of Political and Administrative Sciences).

Is it link to your project in a way?
Yes, it is.

« Feminism Romania », a facebook page with more than 12,000 followers, where I am co-administrator. Through it, as much as my time allows, I try to promote ideas on the discrimination against women in Romania and worldwide, to make people aware that many of the differences between women and men are learned in societal contexts, and not always have natural bases as many think. Feminism Romania is not only about discrimination against women, we also militate against racism and homophobia, extremely widespread in the Romanian society.

When did you start?
In 2012, after the foundation of the Front Association. The administrators of the page are members of this feminist association.

How was the idea born?
I don’t know the exact history and brainstorming behind this name, but from the beginning the idea was to promote feminism in the Romanian social media. 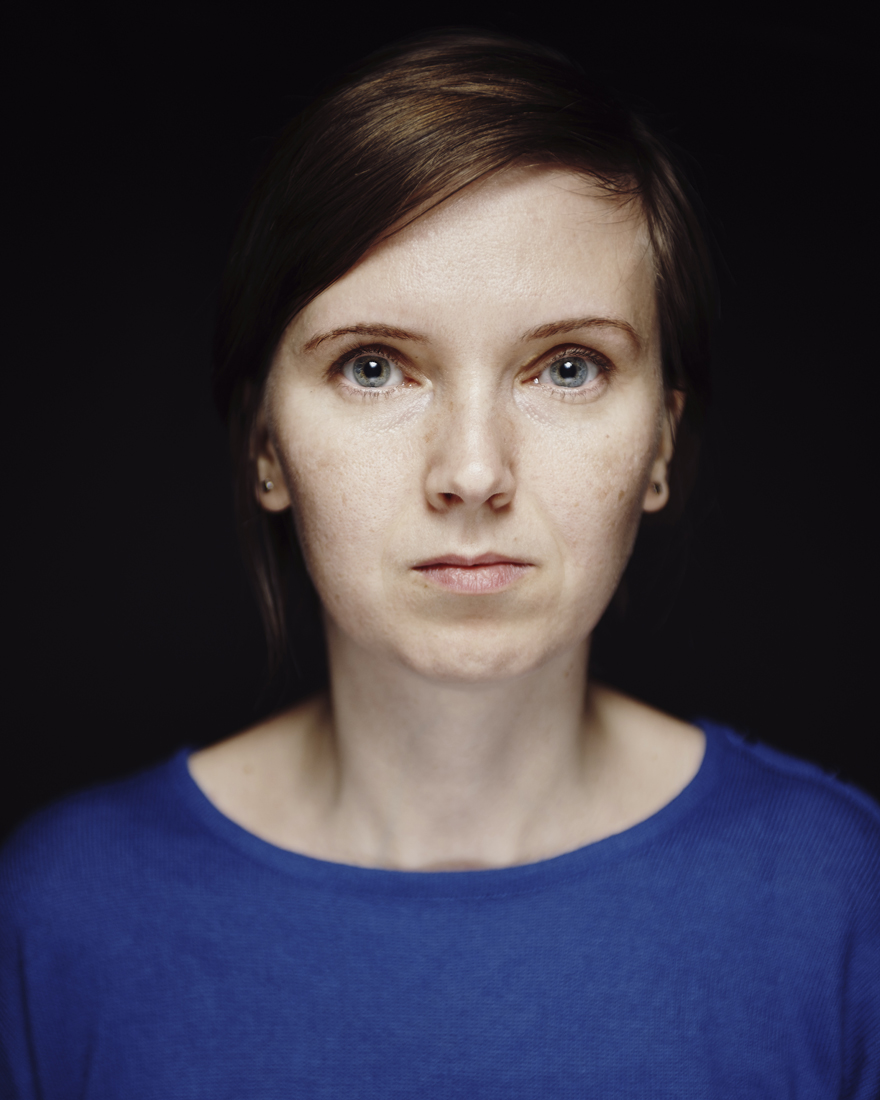 What changes do you want to create?
We try to draw attention to the prejudices faced by women or certain groups of women. In our posts, we deal with issues such as gender violence (domestic violence, rape, sexual harassment), the lack of sexual education in schools, continued attempts by religious groups to restrict women’s rights to abortion, women exploitation at work and the high vulnerability of working women (for example, the recent case in Sicilia, Italy, of Romanian agriculture workers sexually abused by their Italian employers), the social pressure on women to marry and to become mothers, but also the poor access of pregnant women and mothers to health services (e.g. pregnant women in rural areas have  poor access to medical tests during pregnancy, public maternities don’t take into account women’s needs) and much more.

What’s next, what do expect? Any more details?
I would like feminism to extend on a wider scale in the Romanian society, for example, to be assumed by women politicians or to be taught in public schools, at least in history and civic education.

Feminism Romania is a channel for the promotion of gender equality, a tool that is linked to our wider activism. We want to create a critical mass for these issues and to create a pressure to stop gender discrimination, but also racism, homophobia and stigma against poor people.