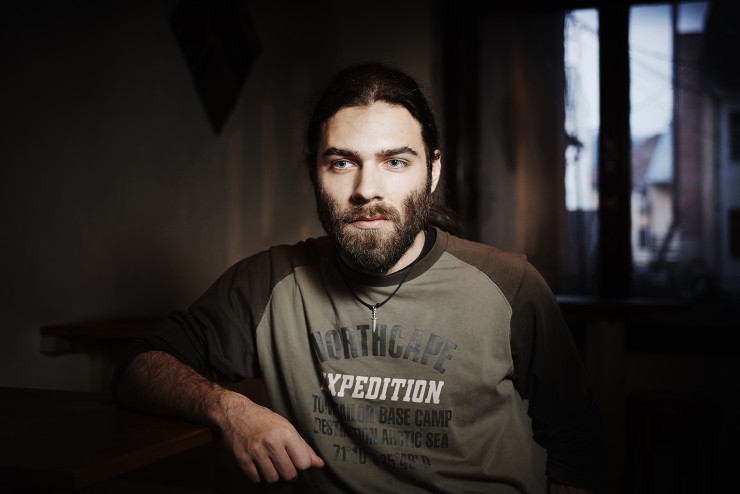 One of the first Romanian activists I had the chance to meet and shoot was Victor. It was in 2014 in Cluj Napoca, he came for a Hackathon about open data. He was part of the mentors but he also took time to make a team to scratch information from some Romanian ministry web site.

He is what people would call a white hacker. Self-taught coder / programmer/ developer / CTO and owner of his “small software-on-demand company”, he dedicates his time between free software developments, empowering people through hackathons and conferences in Europe. What have made me want is portrait is mostly his involvement in The Sponge. The Sponge media lab is a collaborative platform mostly for journalists, coders and activists help by legal experts and designers. It’s a kind of network that challenges informational ecosystem in Eastern Europe. Mainstream media, in Romania for example, are mostly owned by politicians or big fortunes and of course can’t be trusted because of this lack of independence. From this cooperation, the community wants to make emerged relevant information and checked facts for journalism. In this context, with the rise of data-journalists, a good coder, expert in secured communication is kind of a new pillar. 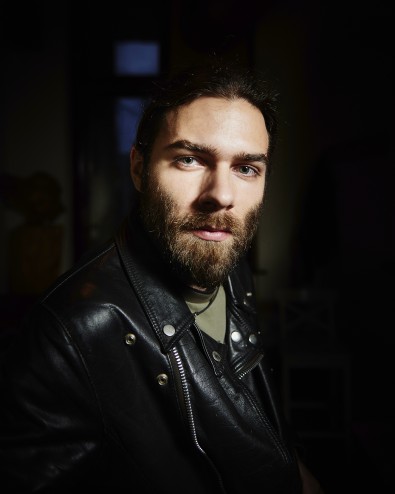